Glasgow played a significant role in the early stages of the formation of the RSCDS. A Glasgow Herald announcement invited persons interested in "Scots Country Dances" to an inaugural meeting in Glasgow on 26 November 1923.  The Glasgow Branch of the Scottish Country Dance Society became separate from HQ soon afterwards, hence both have a 'founding' date of 1923. ("Royal" was added in 1951.)  Other Branches were formed later. The Glasgow Branch became a Charity on 1 Jan 1992. For an early history of HQ and Glasgow Branch see article by Alastair McFadyen.

Branches organise their own regional classes, dances and other events.  Branch members are automatically members of the Society (HQ) and are made welcome all over the world by other Branches. The Society maintains the standards by training teachers and providing assessment, organising summer schools and giving overall leadership for the promotion of Scottish Country Dancing and its music.
This worldwide network of Branches provides a great community spirit. 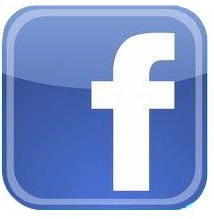 Keep in touch - see the posts on our Facebook page.

Branch Organisation
Committee of Management:   The RSCDS - Glasgow Branch is a Charity Registered in Scotland (a separate Charity from the RSCDS Headquarters) and is operated by a Committee whose members are voted on at an AGM. Other Branch members, not always on the Committee, help in various ways, e.g. producing the Newsletter, updating the website.  Do get in touch if you would like to be involved.  Contact Us

AGM:   There is a yearly AGM in May for formal business, including any Motions from members.  However members are welcome to ask for items to be raised at a Committee Meeting.

Constitution: (Current) This was updated at the AGM in 2019 and minor updates made at AGM in 2021.

Rules: (Currrent) These provide guidance for the specific needs of the Glasgow Branch.

Newsletters:   Members receive three interesting Newsletters per year, which give reports on events and details of future Branch activities. 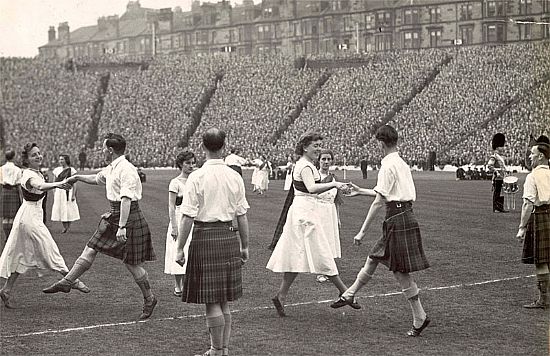 Down memory lane
During our 90th anniversary year in 2013, Patrick Murray collated photos from various sources.  See Web Links - Patrick's Sway.
The photo opposite was taken in 1960 in front of ~134,000 people at the European Cup Final between Frankfurt and Real Madrid at Hampden.   Had they come to watch the dancing?
The other high audience event was the SCD during the Opening Ceremony at the Edinburgh Commonwealth Games in 1986, See video (about 4 min in).